Erin is an associate lawyer with Mabbott & Company and practices primarily in the areas of Wills and Estate Planning and Business Law.  Erin has experience drafting wills, powers of attorney and personal directives, and preparing and filing documents for estate administration.  Erin has experience incorporating companies, drafting Unanimous Shareholder Agreements, preparing documentation for the purchase and sale of businesses, reviewing lease and franchise agreements, and advising on employment law issues.

Erin was raised on a farm in rural Saskatchewan.  She attended the University of Saskatchewan and obtained her Bachelor of Arts degree with Distinction, majoring in Sociology in 1999 and her Bachelor of Laws in 2002.  Erin completed her articling year in Alberta and was called to the Alberta Bar in 2003.  Prior to joining Mabbott & Company in early 2006, Erin was an associate lawyer at a mid-size, full-service law firm in Calgary where she obtained a diverse background in several areas of law.  After joining Mabbott & Company, Erin practiced primarily in the areas of estate planning and corporate/commercial law.  In the fall of 2007, Erin left the practice of law to raise her children and manage her busy Notary Public business.  With her children reaching school age, Erin decided to re-enter the practice of law, once again joining Mabbott & Company in September, 2016.  In her free time, Erin enjoys spending time with her family, volunteering at her children’s school, downhill skiing, and practicing yoga. 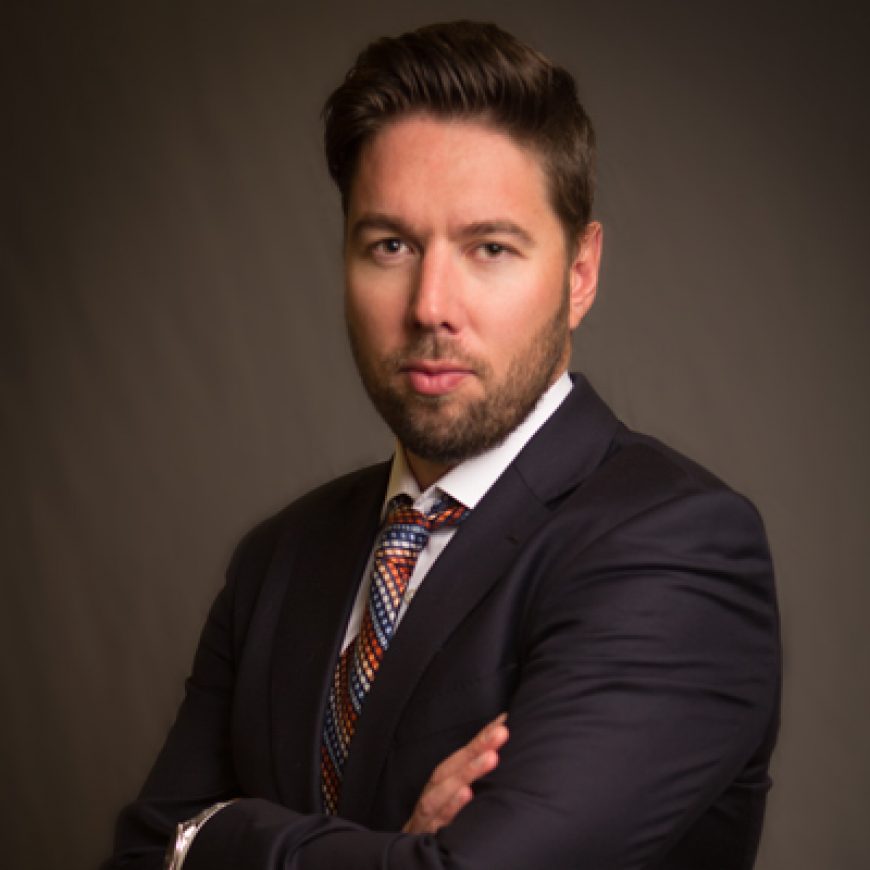 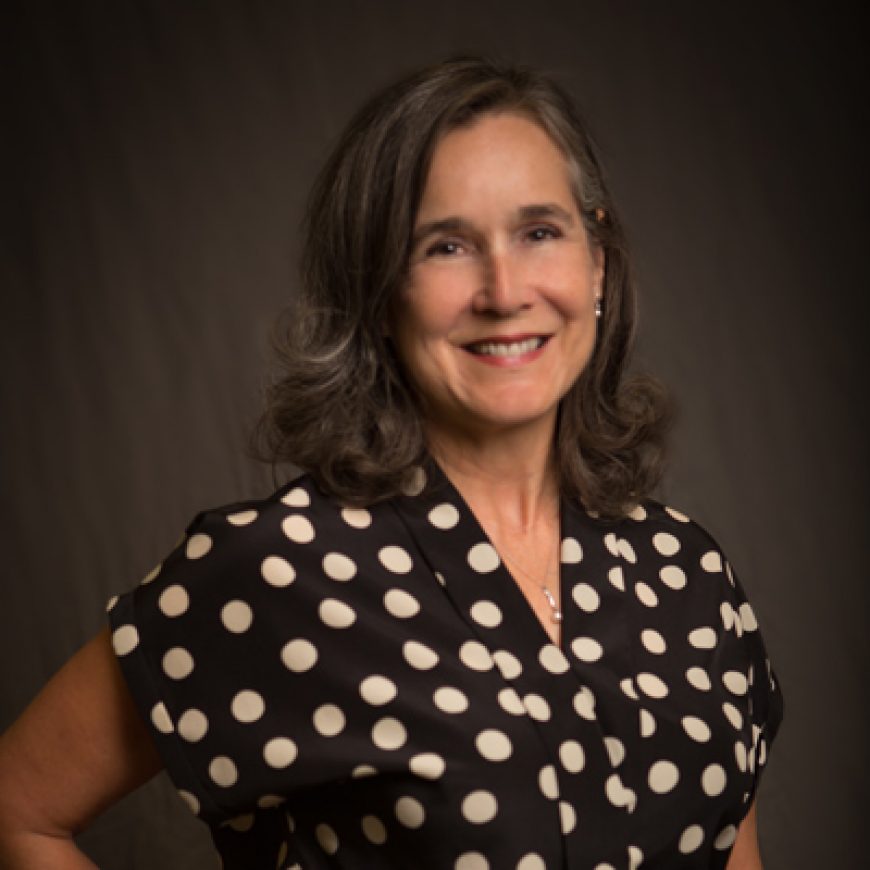